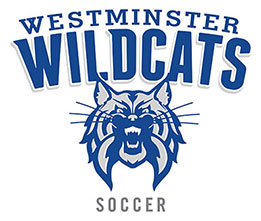 Congratulations to our Boys Varsity Soccer team for winning their 5th consecutive state championship title on Saturday, May 19. They defeated Frederica with a score of 1-0 thanks to a goal scored in the first half by Thomas Drake. This is Coach Freace's 9th state championship win and his last during his 17 year career as Westminster's coach. He will be?moving this summer for a new position with the Charlotte Eagles as part of the Missionary Athletes International in?Charlotte, North Carolina. Soccer in the Media 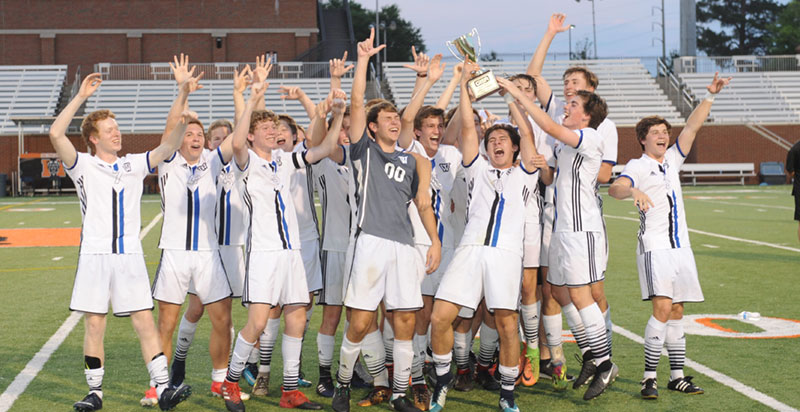