We have some winners in the AAMSL Tennis Tournament! 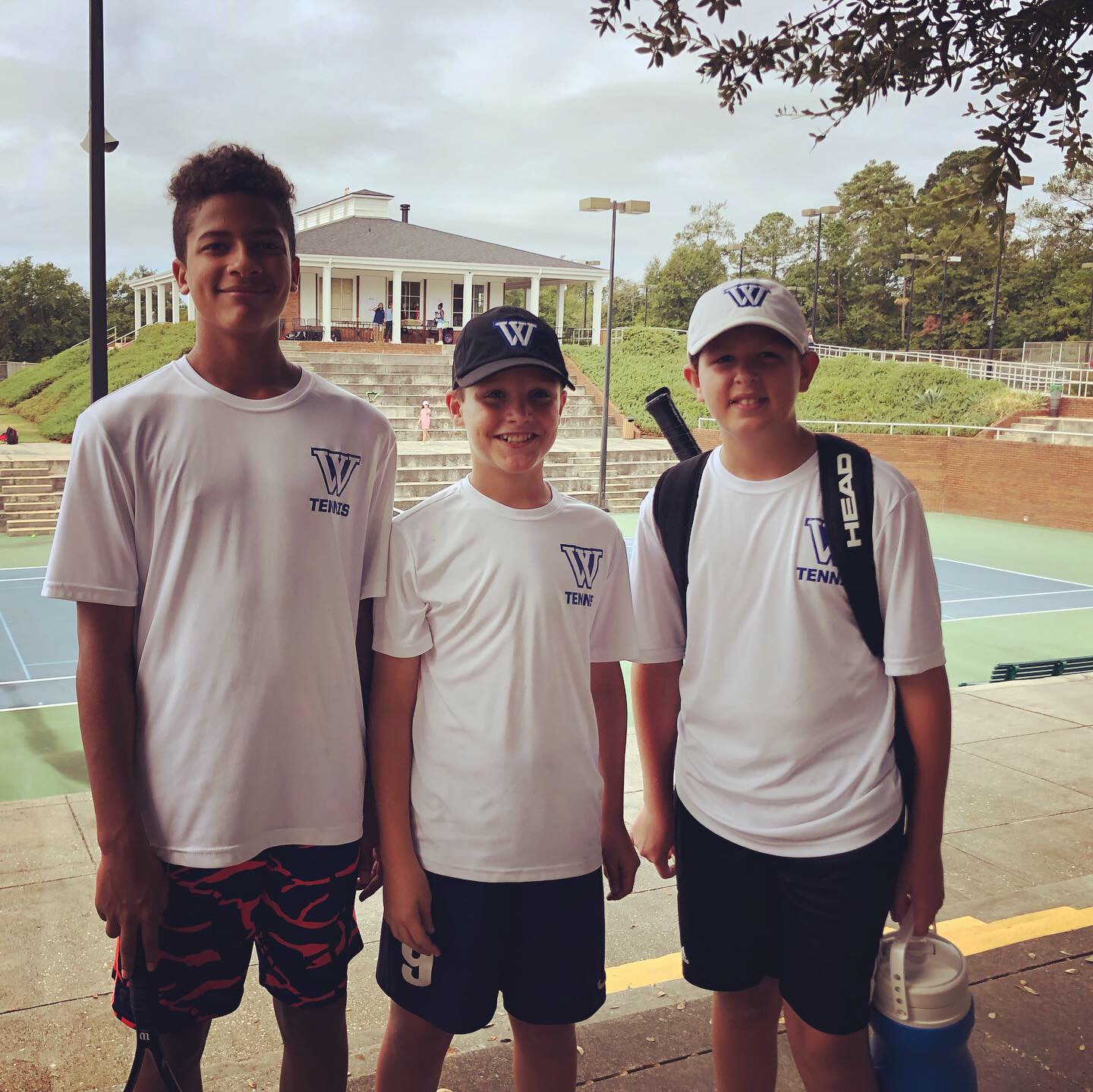 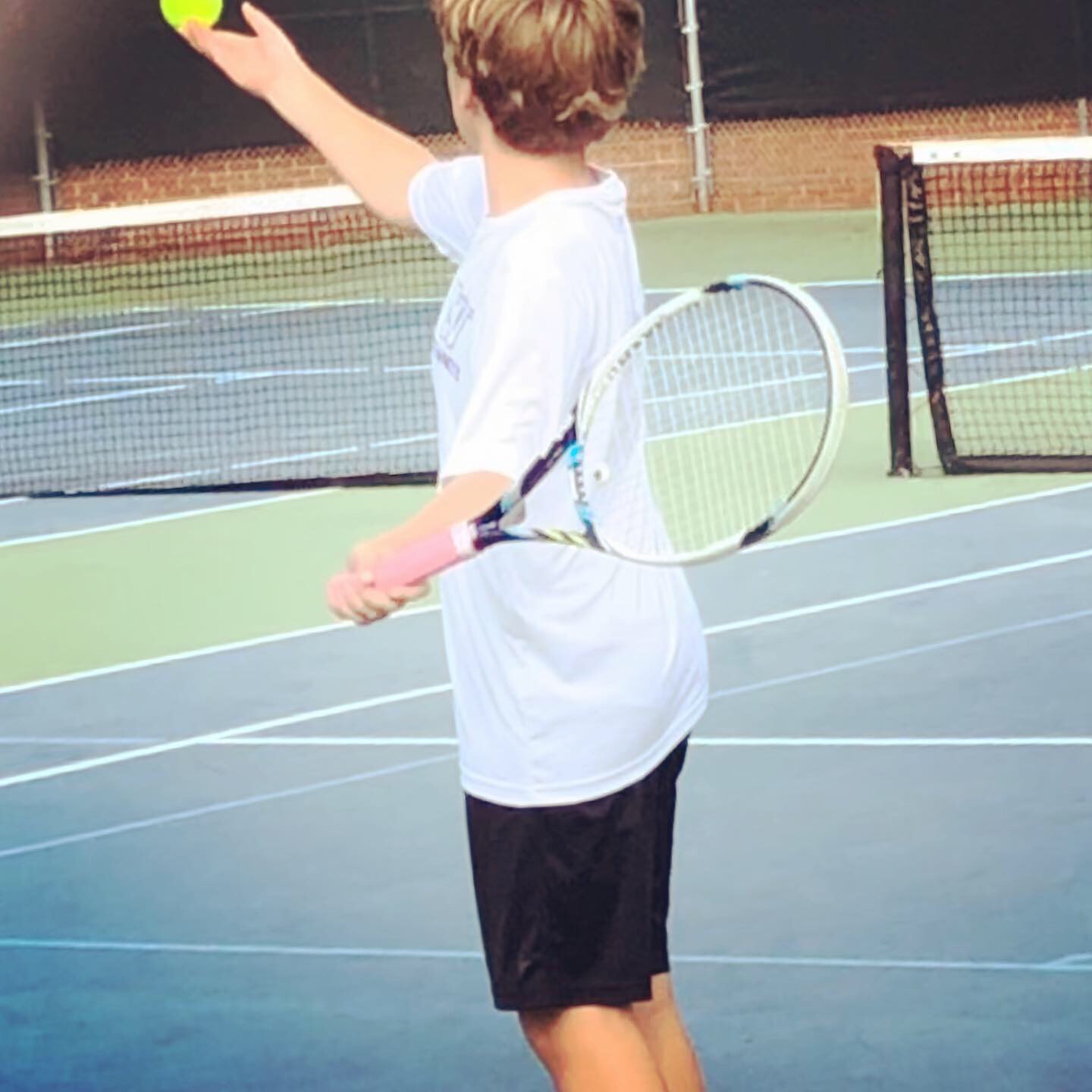 Congratulations to William Jeffords and Jack Barrett for winning the Boys M.S. Doubles Tennis Tournament two years in a row! They defeated the boys doubles team from St. Mary's of Augusta 8-5.

Jack Perry and Jack Hobbs lost in singles in the quarterfinals.

In the girls singles tournament, Jenna Oremus and Sarai Burdin also lost in the quarterfinals.